'LIVE AT THE PIGGERY'

The plan was for the Piggery Lane Studios to be open on the first Saturday of the month, with the resident artists conducting demonstrations, activities and workshops for anyone to watch or to participate in... Well that was the plan until Covid-19 came along!  we had a  couple of months when this happened but things have been suspended in the Piggery for the time being though some work is still happening in the Studio... we hope to have more things happening as conditions return to normal.

On Saturday mornings resident artists and or guest artists will be there to demonstrate and to discuss topics of interest.

On Saturday afternoons from approximately 2-5 pm we will be having figurative/portrait workshops. There will be a live sitter, or sitters to work from and those interested are invited to participate. There will not be a set cost for this though voluntary donations will be accepted to cover any costs for sitters.

From approximately 5-7pm will will try to have musical 'jam session's for anyone interested in playing or performing live music, and the invitation is there to bring along an instrument or music and just see what happens... this is aimed at anyone who wants to explore this area and not aimed at professional performances!

Along with this we will provide tea and coffee and an opportunity for conversation... particularly for those interested in the arts... no age limits
The members of the Piggery Lane Studios have been invited to take part in the Hawkesbury Art Fair each year since it was inaugurated and  this year (2019)  the studios were represented by works from Kym Morris, Malcolm Robertson and Sharron Whittington. 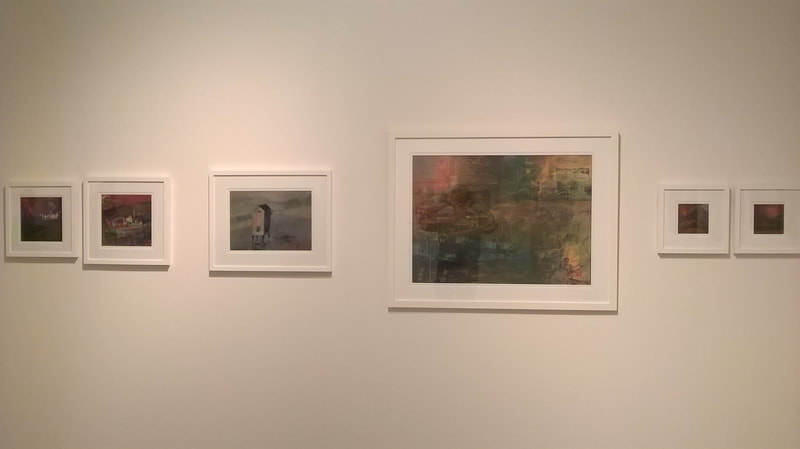 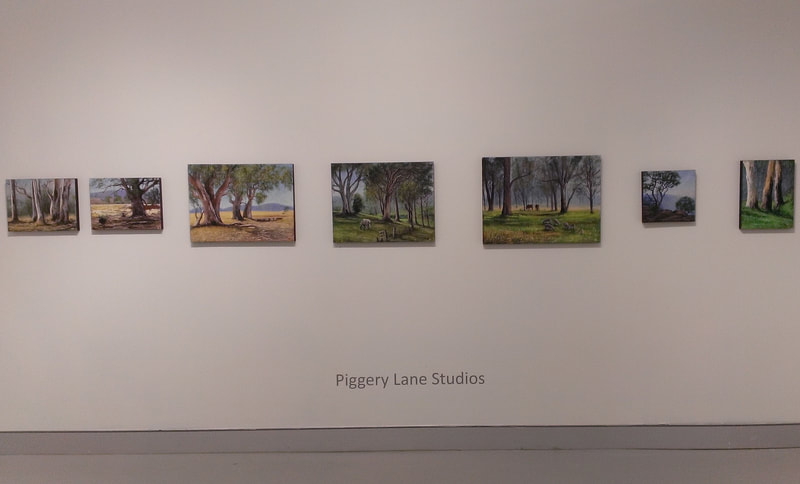 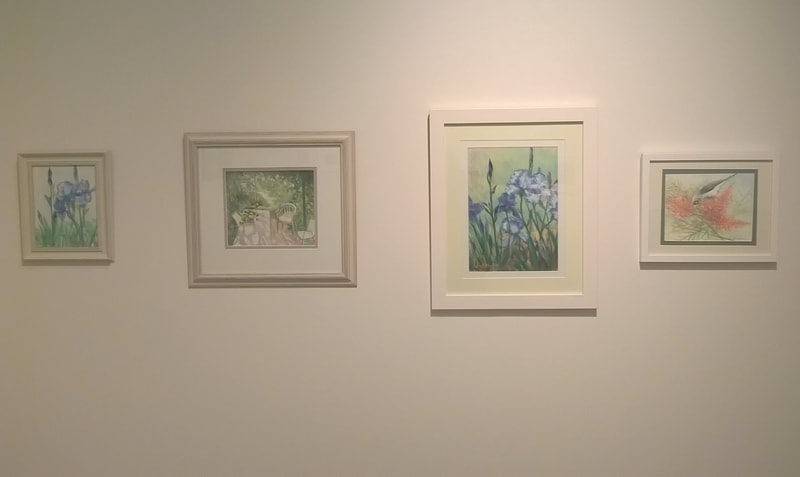 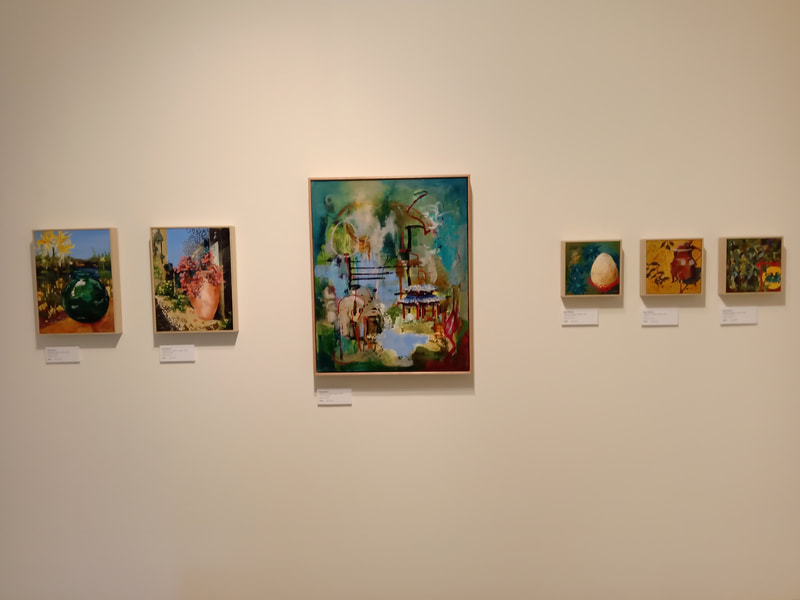 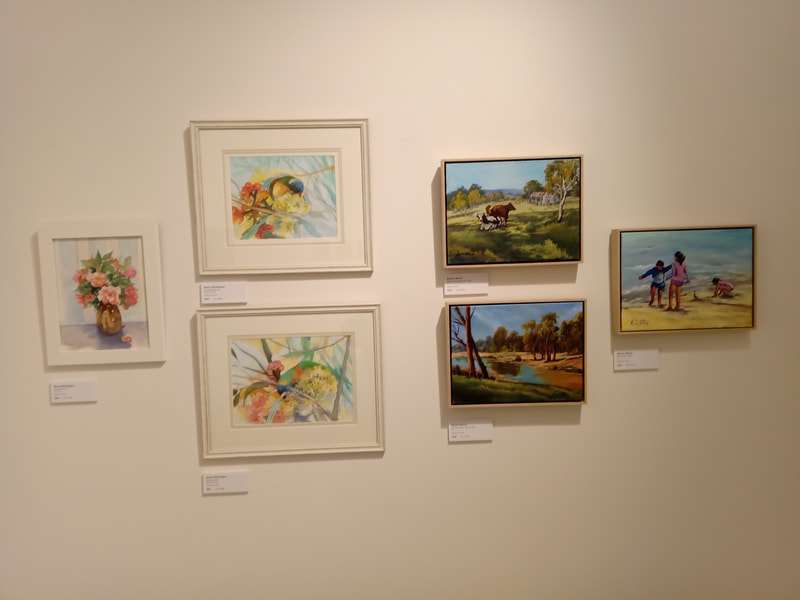 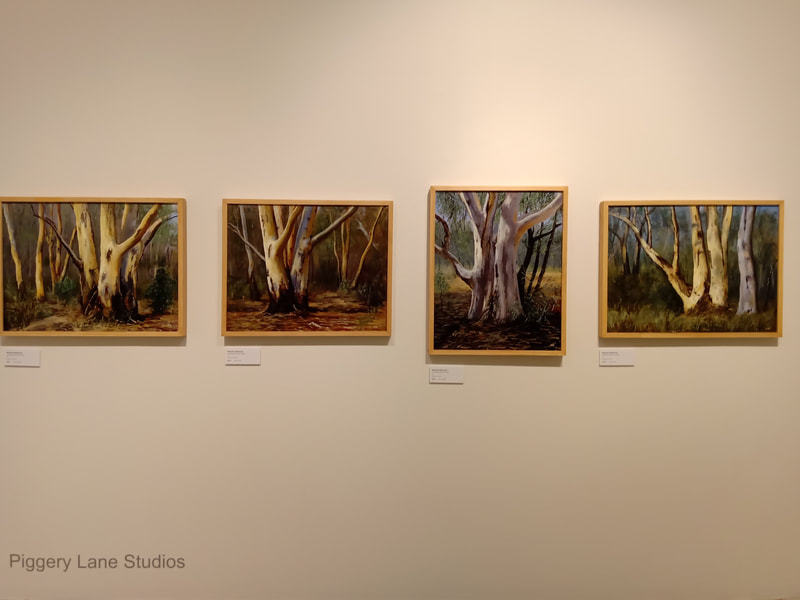